WE WON'T PAY FOR YOUR CRISIS! 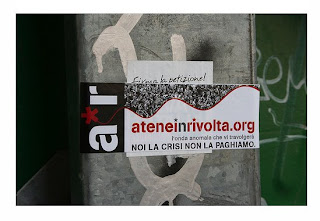 WE WON'T PAY FOR YOUR CRISIS!
For a number of weeks in Italy the entire world of the education system - from universities to elementary schools - has been uprising. Marches, occupations, demonstrations, pickets and blockages of the metropolitan flow have replaced the dreary rhythm of school timetables.The protests are against the new budget implemented by Berlusconi's government last summer, which seriously cuts down on public funding of education. This is the outcome of a 10 year period of crisis of the education system in Italy, when Berlusconi's Right and Prodi's Left alike treated education as a cost rather than an investment.The closure of many universities, precariousness and the dismissal of thousands of new teachers and researchers: Berlusconi's government wants the university to pay to save itself from the crisis of banks and private corporations.This movement gives us a chance to open up a new Europe-wide discussion on education today. From the struggles in Greece to the anti-CPE protests in France, the movement of the Anomalous Wave sweeps through Europe. What this means is that education and the Bologna process must start afresh on the basis of these struggles, turning education into the field of their circulation and connection, and Europe into its political domain of growth and enlargement.Today we are here in support of this large and strong movement of students, researchers and teachers - the so-called Anomalous Wave.Today we are here because the 7th of November is the day of action in Italy.Today we are here and another communicative action is running in Barcelona.Today we are here to multiply the Anomalous Waves and get ready for the Sea Storm.Today we are here building up the counter-Bologna process, that is to say, the European space of the free circulation of knowledge, of the social cooperation, of the self-education, of the autonomy of the movements.Today we are here because the European students and precarious are still rioting.Today we are here to say we won't pay for your crisis!European Anomalous Wave>> immagini dell`azione: http://www.uniriot.org/index.php

Reports From the Front Lines 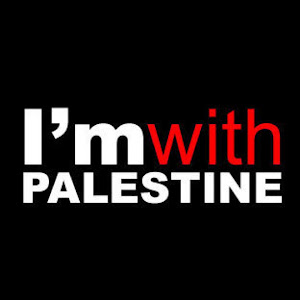 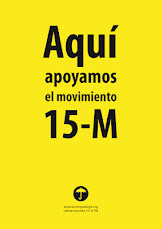 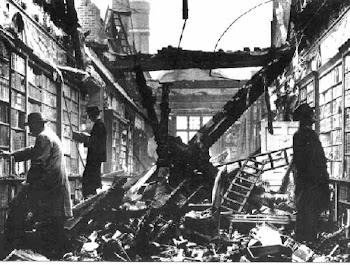